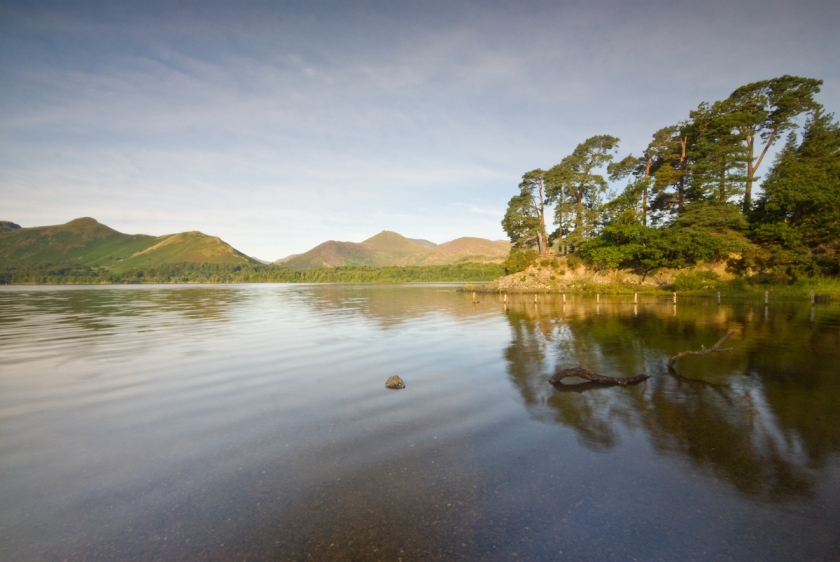 Like the rest of the UK Cumbria has been badly hit by the coronavirus pandemic and is far more dependent on tourism than most other parts of the UK.

But, with its spectacular mountains and fells, picture postcard lakes and narrow tortuous roads it offers something for just about everyone, even if you have to pack your waterproofs much of the time.

The beauty of the mountains and lakes are there for all to see and that has been recognised with the region being award the prestigious UNESCO World Heritage Site status.

In 2018 Cumbria and the Lake District received just over 47 million visitors. These brought in £3 billion to the region’s economy.

Now visitors are returning, with walkers, climbers, sailors, rowers, poets and literary giants have all found something to inspire them.

Philanthropist John Ruskin and poet Williams Wordsworth put down lasting roots in the area. As did children’s novelist Beatrix Potter.

Lakeland is not huge and with millions of visitors, many using their cars on the twisty roads and fearsome passes, it can turn a holiday into a traffic-dodging nightmare.

Bus tours exploring the North Lakes and extended early evening services on the ‘hop on, hop off’ Honister Rambler bus service, alongside regular cruises on Derwentwater aboard the Keswick Launch, which are effectively boat water buses around the lakes.

A recent visit to the Lakes and an attempt at dumping the car took us to the swish Hazel Bank Country House Hotel at Rosthwaite in Borrowdale, one of the most spectacular parts of the Lakes, with its craggy peaks, peaceful pathway walks and the mighty Derwent Water.

The seven-bedroom establishment offers five-star accommodation and cuisine for those looking for a quiet break away from it all or more vigorous walks and climbs.

It is ideally situated for the Honister Rambler, a bus which can take you where others fear to drive, the Honister Pass, which takes in the Honister Slate Mine and the picturesque village of Buttermere on its circuitous route from Keswick, beyond Derwentwater and back to Keswick.

This is a circular seasonal bus service which operates from Easter to October in both clockwise and anti clockwise directions taking in Portinscale, Catbells, Grange, Seatoller, Honister Slate Mine, Buttermere, Lorton and Whinlatter Forest. Travel through one of the steepest passes in the region, the Honister Pass.An open-top double decker also operates between villages.

You can comfortably leave your vehicle behind and take advantage of deals such as a joint all-day bus and boat ticket for Derwentwater and the Keswick and Honister area. For travelling further afield, an Explorer ticket covers the whole of Cumbria and North Lancashire. You can hop on and off any scheduled boat ride, except rowing and self-drive motor boats.

Of course, there’s also Shanks’ Pony and two wheels and there’s the prospect of the hotel acquiring a small electric car, a Renault Twizy two-seater.

While not reducing congestion much, these low-carbon cars do their bit to protect the local ecology and are available to hire at a reasonable rate.

It does make sense to use other transport though, the roads can be a nightmare and you miss so much while driving.

The bus/boat option allows you to drink in the beauty of the Lake District while doing your bit for the environment.

The Lakes are back in business and for staycation, there’s few areas to match its beauty.

For more information on Cumbria and the Lake District visit www.cumbriatourism.org